Half a century ago, Wheeling, West Virginia was a hub of entrepreneurship, innovation and manufacturing. As time passed, however, the city became a labor town, a workforce supplier for many industries that continued to build the city. Nestled between Appalachia and the Rust Belt, Wheeling underwent the disappearance that befell many midwestern cities in the late twentieth century.

That narrative is changing.

This past decade, a renaissance of creativity, adventure, and local pride has taken hold of Wheeling. New businesses are resurrecting vacant, once-deteriorating buildings. Outdoor mini-concerts attract citizens to public spaces. Consumers are supporting main street ventures like never before.

This transformation is in part due to the work of Wheeling Heritage, a catalyst organization for revitalization and change in Wheeling. A congressionally designated National Heritage Area, Wheeling requires preservation and investment to maintain its historically vital sites and architecture. Wheeling Heritage’s strategy is to preserve the city’s historical heritage by stimulating economic growth and supporting entrepreneurs.

To this end, Wheeling Heritage channels investments and funding into Wheeling’s downtown, where it aids local businesses occupying historic sites. In an effort to generate new businesses in the Main Street district, Wheeling Heritage conducts a local crowdfunding event, Show of Hands. Local ventures pitch their ideas to community members, who vote for their favorites. The winner takes home donations from the door and local donors. Around $5,000 is given at each event to jumpstart local businesses.

Based on the great success of the Show of Hands program, Alex Weld, Project and Outreach Manager at Wheeling Heritage, observed an opportunity in their entrepreneurial support system. Though plenty of people in Wheeling have great ideas, many of them need help with the details of starting a business. When Alex found CO.STARTERS, she knew their flagship program was what Wheeling Heritage needed to train and support local starters.

“People don’t usually automatically identify themselves as entrepreneurs,” Alex shared. “They think they have businesses ideas, but that entrepreneurs are techy people who have creative startup ideas—words they don’t associate themselves with. The problem is that they don’t have a network of like-minded people around them yet, and that shared mindset with others that they find in CO.STARTERS is so important.”

The CO.STARTERS program was exactly what Sarah Lydick needed to move forward with her restaurant, Sarah’s On Main. A classically trained chef, Sarah had all the culinary know-how to produce quality food; CO.STARTERS gave her the confidence and tools to transform her passion into a restaurant that occupies a previously underused historic Wheeling building. Sarah, whose venture has enjoyed tremendous success, has not been the only beneficiary of the CO.STARTERS journey. Dozens of starters have graduated—one group of which was entirely female.

In the past four years, over 2,000 new jobs have been created in Wheeling and the city’s building vacancy rate has been cut in half. 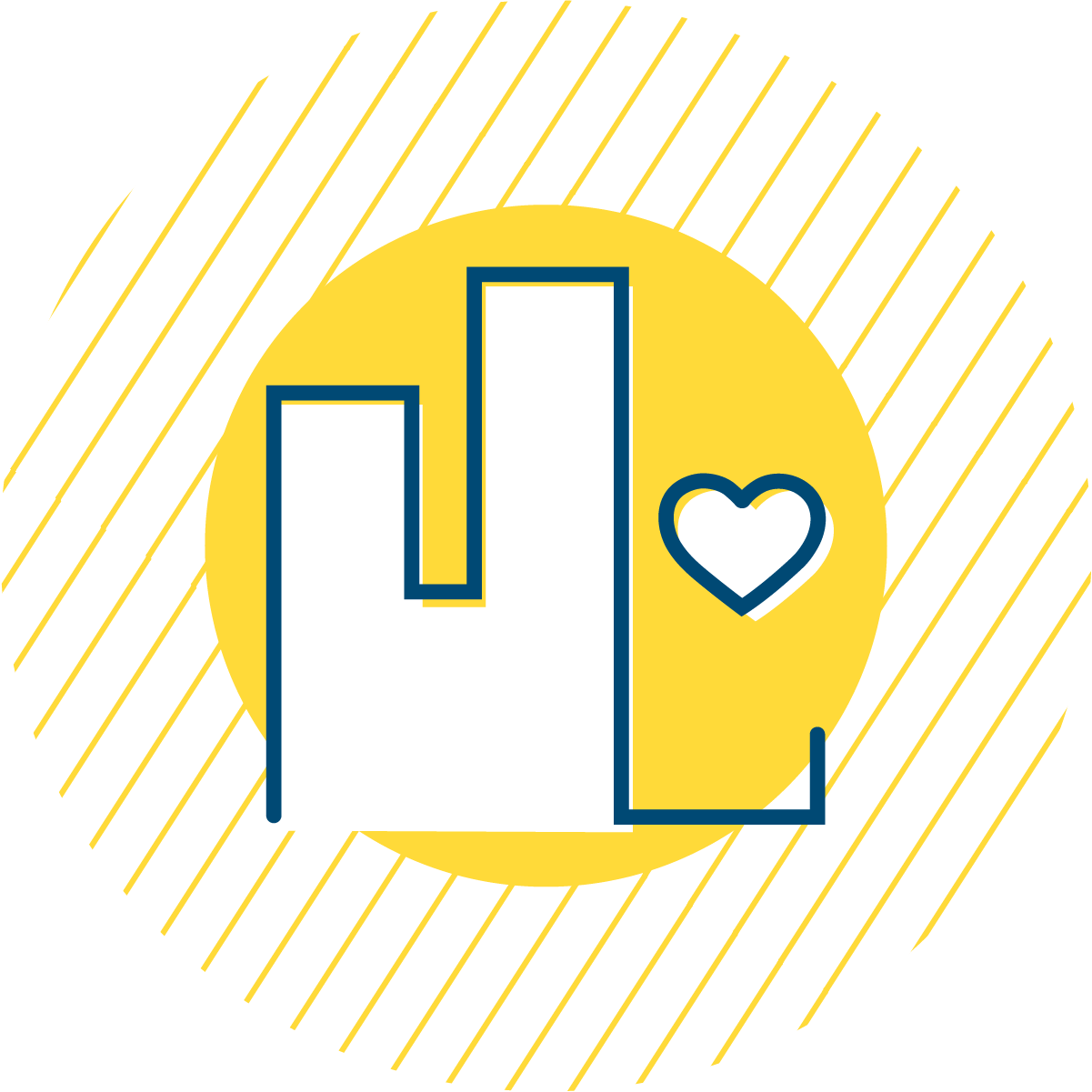 Take your community’s economic hub from dead to thriving. Talk with our team to find the programs and tools that will help you transform your community.