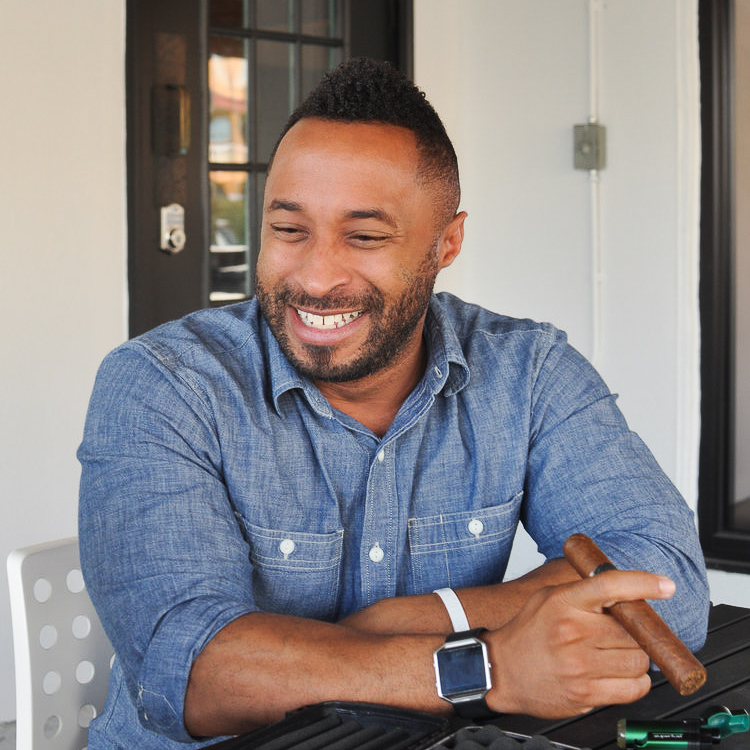 Will Lovelady’s business idea was first sparked by an experience he had while visiting Philadelphia for a conference. He bumped into a professor from his undergrad years, and they ended up that evening catching up at a downtown cigar bar. There, Will encountered an atmosphere that would linger with him long after he returned home to Jackson, Tennessee.

Will had been struck by the way that the Cigaristas at the cigar bar had cut and delivered the cigars to his table, the volume of knowledge they had about blends and tobacco, and the way that sitting and smoking for several hours had lent itself to a sort of intimacy and connection that he hadn’t experienced before.

Cigar smoking is often thought of as a thing of class and status, and takes anywhere from forty five minutes to an hour and a half to smoke through a whole cigar, versus cigarettes that are more designed for a quick hit or smoke of five to ten minutes. The amount of time that it takes to smoke a cigar is where conversation and familiarity happens.

“It felt like we were there for three hours, and we talked about everything from marriage to family to divorce to kids. There was a whole spectrum of discussion that I didn’t expect to have, but having a cigar forces you to be in those moments and have those conversations.”

And that is how Lovelady first considered his business idea. Fueled by a desire to bring the contact and connection he found in downtown Philly to the population of his hometown, he started finding ways to turn his idea into a reality. Within a year, Lovelady developed Stix N Smoke, the first mobile cigar lounge in Jackson and the greater West Tennessee area.

He couldn’t find anything in Jackson equivalent to the cigar bar he had visited in Philly. He looked into a building a traditional brick and mortar cigar lounge, but was deterred by the high startup costs. In the process of developing his idea, he started visiting more cigar bars in the region to learn more about the industry. In talking with a friend, Lovelady heard about a guy who sold cigars out of his Jeep at a wedding, and that’s how Lovelady first designed his current business model.

“I started googling it and found that company, and started finding others in South Carolina, Tampa, and some in Texas, and I started thinking I could do that instead.”

Lovelady was thinking on the mobile cigar lounge at the same time theCO, a local coworking space and entrepreneur hub, was amping up for their next CO.STARTERS program—a 9 week program that equips aspiring entrepreneurs with the insights, relationships and tools needed to turn their business ideas into action.

“I thought it would be great to take this concept through the CO.STARTERS process, because I had the idea, but I needed a disciplined way to stick with it and see it through.”

Over the course of nine weeks in the program, Lovelady was happy to find a new kind of community: the entrepreneurial community, since he was surrounded by like-minded people who were also ironing out the wrinkles in their business ideas. In connecting with fellow entrepreneurs, he was able to find people whose skill sets could be valuable to his business, and got the opportunity to bounce ideas off of fresh minds.

“One of the biggest things about CO.STARTERS for me was Pitch Night, because it forced me to actually get some things together. I had to start thinking about customers and clients, and how to best communicate with them about my business. It made me think about how to continually grow the business.”

Lovelady made some of his first sales with Stix N Smoke on Pitch Night, and several months later, he was operational and running out of his own trailer, truly a mobile cigar lounge.

“Because of many local and state laws, it’s prohibited for smokers to smoke indoors. Also, very few restaurants allow patio/outdoor smoking. This has created an opportunity to provide a service to local restaurants and other establishments that differentiates them with a unique offering to their customers,” says Lovelady.

As Lovelady thinks through the future of his business, he hopes to start implementing things like a mailing list, or a subscription to receive four or five cigars monthly.

Available for public events such as festivals, wedding receptions, fundraisers and more, the mobility of his business has given Lovelady a flexibility that allows him to serve a wide range of clients. In the future Will Lovelady hopes to grow his business to create a national franchise.

Story and photos adapted from an original article by theCO. 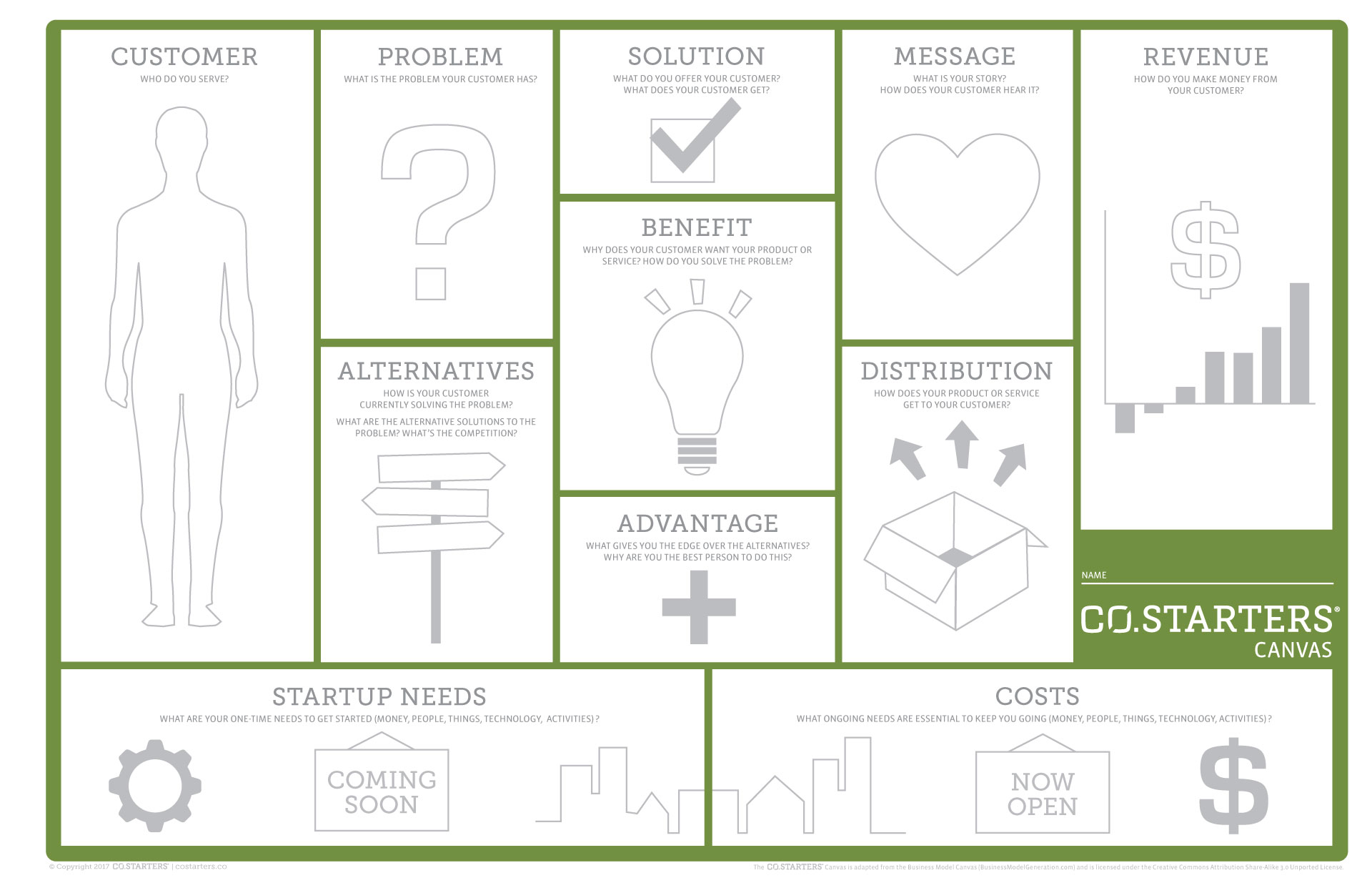