A note about the “Latinx” term: As a national organization, CO.STARTERS prefers to use the broadest, most inclusive term but recommends that local organizations learn which term is preferred by their local population—possibly Latinx, Latino, Latina, Hispanic, or a specific nationality—and use that term.

The Latinx community in the U.S. is large and growing. As entrepreneur support organizations seek to support Spanish speakers starting new businesses, they need to understand that engaging this community effectively and respectfully may require some new ways of thinking.

“In my experience, traditional economic development and community development efforts approach most communities by saying, essentially, ‘We have the answers for you.’ For the Latinx community that doesn’t work,” according to Jose Alfaro, CO.STARTERS Chief Operating Officer and Director of Growth. “The community organizations that do really well at engaging the Latinx community have been the ones that spend time building relationships of trust in that community.”

Supporting the Latinx community demands not just trying to understand and respect their unique culture, but also recognizing that some fundamental assumptions about outreach might need to be rethought.

“Anglo Americans build relationships primarily by talking and networking, but in the Latinx community, it’s about family, it’s about culture—sports, food, and support—it’s about tradition, and it’s about being present in the community with them,” Jose added. “If individuals and the community as a whole learn to trust a community organization through those pathways, then they’ll hear what the organization has to offer.”

Jose recently led a pilot project testing the new Spanish-language version of the CO.STARTERS core business launching curriculum in the company’s hometown of Chattanooga, Tennessee. He sees several lessons from that experience as being relevant to ecosystem builders working to serve the Latinx communities in their towns.

Jose points out that many in the Latinx community have a very pragmatic view of entrepreneurship training.

“Lack of jobs in their country of origin, as well as the difficulties of being a recent immigrant, tend to make them more reliant on entrepreneurship to survive,” said Jose. “If they think you want to teach them some knowledge, they are less interested, because they’re thinking ‘We just need tools, so we can make a business.’”

His advice to entrepreneur support organizations is to look at any training or classes offered to the Latinx community with that in mind, focusing on tools and techniques rather than on general principles.

Cultural attitudes toward education may also affect how training is perceived. How any Latinx individual values education often depends on how long their family has been in the United States. More recent arrivals are likely to view education as a marker of elite status, rather than as a qualification.

The Latinx community respects when a resource provider goes beyond simply making tools available, instead explaining them fully and discussing how they could be used. Asking questions and facilitating discussion are already part of the CO.STARTERS curriculum, but those elements were especially important in piloting the new Spanish curriculum in the Latinx community.

“Facilitating discussion around key business components like marketing or social media, and asking questions—What are your challenges? Where are you stuck?—were essential to create trust,” said Jose. “We were not just standing up and telling them what to do, and we were not just giving them a list of tools they could go find.”

Training should be offered at a trusted location in the Latinx community itself. Jose explains that the CO.STARTERS Spanish curriculum pilot began with an informational session that ended with a question: “Would you be interested in attending a nine-week session about starting a business?”

“A lot of people answered ‘yes,’ but no one showed up to the first class session, because the class location was downtown, outside their community,” said Jose. “Then we tried again, this time holding the class at La Paz, a trusted social service agency in the community, and the class was literally oversubscribed. ”

Working with an organization like La Paz that has long-established relationships in the Latinx community would be a good idea for any entrepreneur support organization working to begin building relationships, according to Jose.

“Most cities have some kind of organization that already has those trusted relationships,” said Jose. “It might be a nonprofit or a church or some other type of entity. Working with an organization like that is helpful, at the very least, and it may be the only way to begin establishing your own relationships of trust.”

Trust has to be established and maintained over time, he adds. It’s not enough to share resources once and then never come back to the Latinx community.

“They tend not to trust people who visit their community once and never come back,” said Jose. “That not only builds distrust in the individual who behaved that way, but also in any other organization that tries to come in and do the same thing. It poisons the well. You need to continue to be part of their culture.”

The potential of Latinx entrepreneurship is already large and growing. According to a study by the Stanford University Latino Entrepreneurship Initiative:

Ultimately, Latinx individuals who want to start a business face the same challenges and opportunities that any entrepreneur faces, according to Jose. Entrepreneur support organizations reaching out to the Latinx community to help them create and grow businesses can make a greater impact if they are also aware of these additional challenges and context. 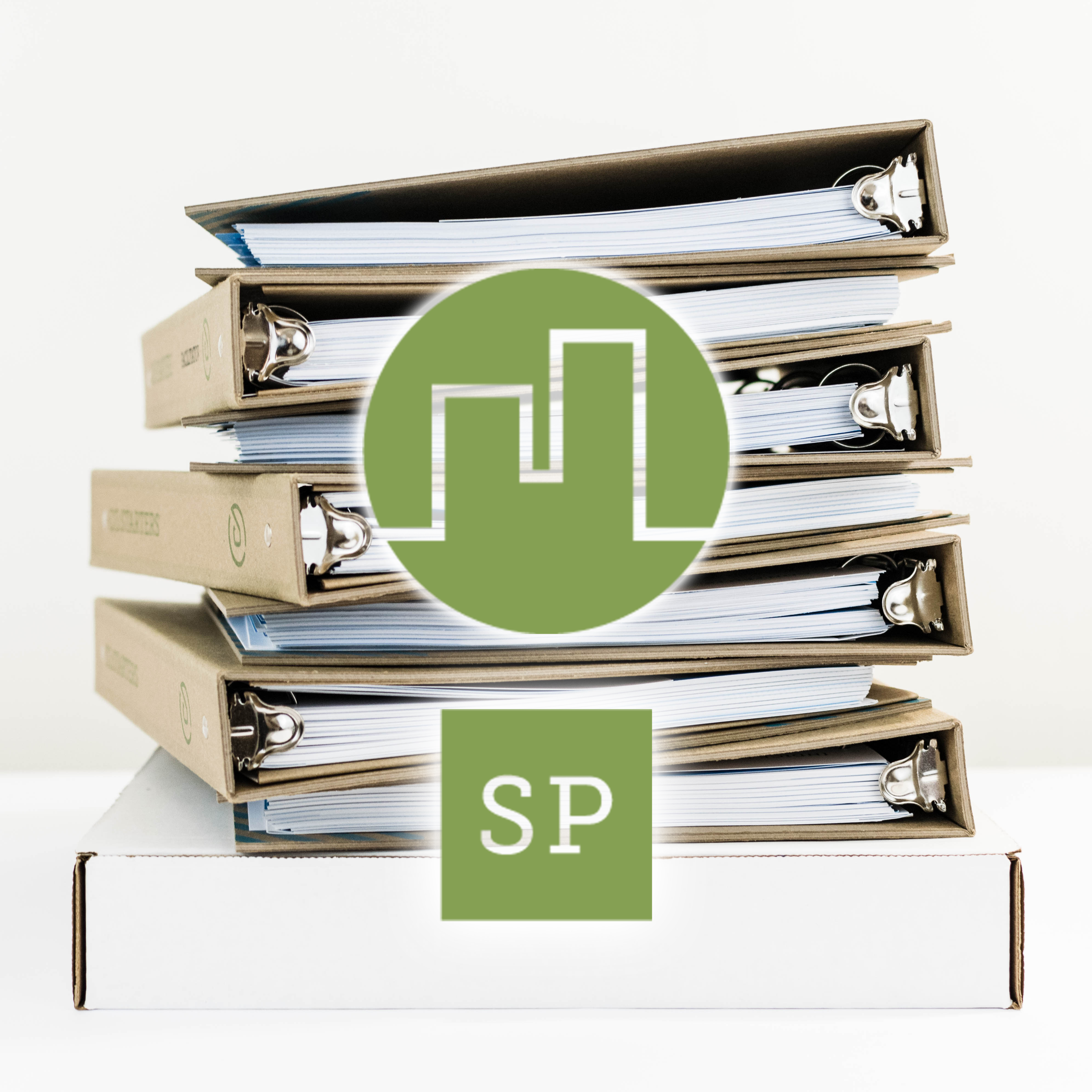