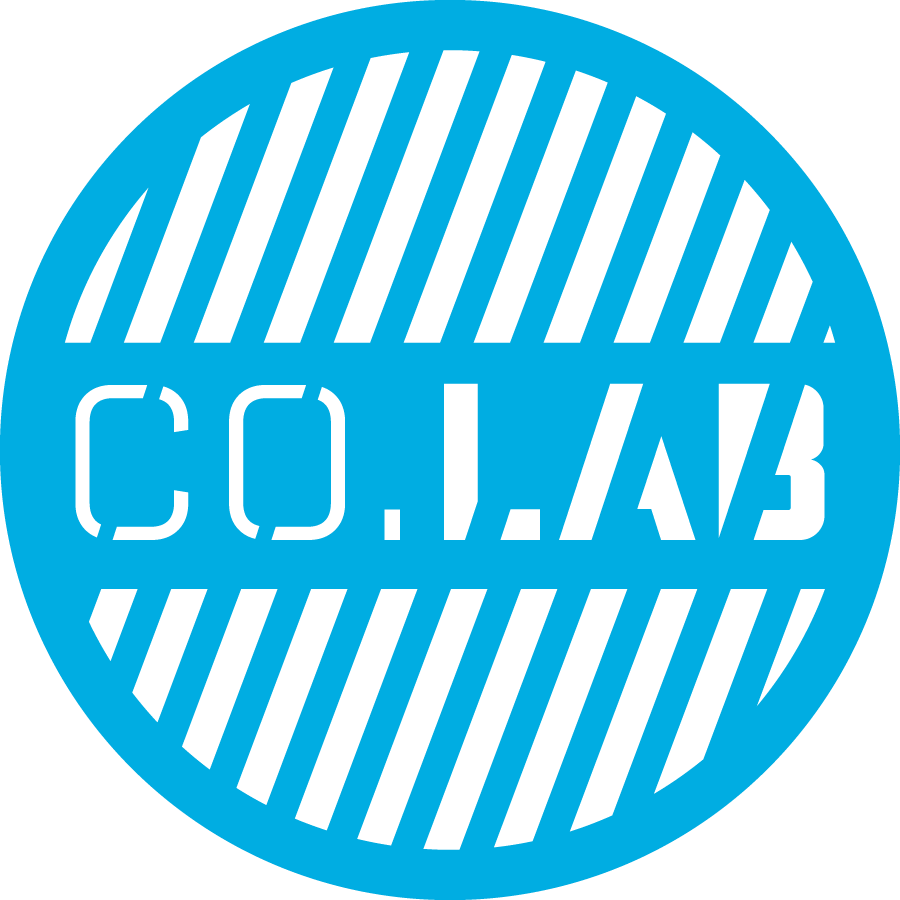 By launching a Wayfinding program for early-stage entrepreneurs, The Company Lab (CO.LAB) positioned themselves as the front door for entrepreneurs in their community and created a pipeline into their additional programs, including CO.STARTERS.

CO.LAB is now conducting over 200 Wayfinding meetings per year and is widely perceived to be the go-to place for entrepreneurs in the Chattanooga area.

0+
Wayfinding meetings conducted with new entrepreneurs each year
0%
of Wayfinding participants go on to join the core CO.STARTERS program offered by CO.LAB

To become the front door for entrepreneurs

Many entrepreneurs in Chattanooga don’t know where to start. CO.LAB needed a way to ensure that aspiring entrepreneurs could easily find and walk through their front door, and get plugged into the local ecosystem of support quickly.

The Company Lab (CO.LAB) is a nonprofit startup accelerator that supports entrepreneurial growth in southeast Tennessee. They work with companies ranging from Main Street businesses to tech startups scaling into major markets.

Though CO.LAB offers a variety of programs for hopeful and launched entrepreneurs, they needed a way to show these starters how those programs could be useful. Not everyone will sign up for a 10-week, 30-hour CO.STARTERS program or 3-month consumer goods accelerator with only the information on the CO.LAB website on which to rely.

CO.LAB needed a positioning strategy to attract people with ideas to their office doors.

A wayfinding program for entrepreneurs

After ample research and ideation, they decided to offer 30-minute sessions, hosted by any trained CO.LAB staff member. Any person needing help could register online for a time slot that works best for them and then sit down with a professional people-connector.

CO.LAB staff conduct a free one-on-one 30 minute assessment—called a Wayfinding meeting—with anyone who feels stuck. Then, they connect the starter to the local resources they need, including the resources CO.LAB itself provides.

Enoch Elwell and Sheldon Grizzle, CO.LAB’s founders, had been unofficially conducting these kinds of sessions since their work began in 2008. According to Enoch, his goal was to meet with as many lost or confused people with dreams of starting businesses as he could. Though most of the people he met with really needed the CO.STARTERS program to fully work through their ventures, it was clear to Enoch that many of them would not take that step without meeting with someone first. His meeting process, perfected over hundreds of meetings, became the template for what CO.LAB would later coin as “Wayfinding meetings.”

In a Wayfinding meeting, the goal is simple: guide the starter to pinpoint what their problem really is. Then connect them to resources that will help them overcome the problem. The job of the navigator is not to be a teacher or coach, but simply an outside voice that draws the starter out of their own head. Sometimes, the starter simply doesn’t know where to start; on other occasions the starter might perceive some obstacle to be in their way. Most of the time, however, the problem the starter thinks they have is not their actual problem—and it’s usually more complex than they initially thought.

Once problems are named, the task of Wayfinding is to connect the starter to people, tools, or resources that can solve them. “Sometimes, folks come into these Wayfinding meetings expecting CO.LAB to do the work for them, and that’s not at all what CO.LAB does,” shared Allison Wolfe, a veteran Wayfinding navigator. “Our job is only to point them in the right direction and make the connection.”

Most of those meetings—around 80 percent—conclude with a referral to CO.STARTERS, a flexible, cohort-based program that guides entrepreneurs from idea to launch. Since the profile of a CO.STARTERS participant is someone who (a) has an idea and (b) is stuck, Wayfinding makes for an excellent feeder system into the longer programming. The CO.STARTERS program is designed to take people through a much more in-depth process than one-on-one meetings can accomplish. With more than 1,000 participants having completed the program at CO.LAB to date, it is one of the primary ways CO.LAB helps entrepreneurs turn their ideas into realities.

“I would not have started my business had I not gone to the Wayfinding meeting,” Hannah, a local graphic designer shared. “I needed the external confirmation that I was on the right track and the resources to help me succeed.”

Thousands like Hannah have chosen to take their business ideas to the next stage of realization through one of CO.LAB’s programs. Like Hannah, most of them wouldn’t have considered entrepreneurship a realistic path had a Wayfinding meeting not encouraged their ventures.